Autobiographical journals of Thomas Coke, an important figure to both American and Methodist history.In these journals Thomas Coke gives contemporaneous detailed impressions of late-18th century North America from his nine visits and four Caribbean tours. Using the 1816 edition of the journals as a base, Vickers compares it to earlier editions and, where available, to the manuscript journal, noting any variations. 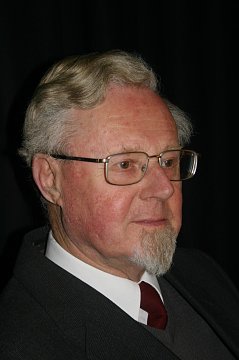 John A. Vickers is retired as Head of Bognor Regis College, Department of Religious and Social Studies, in Bognor Regis, United Kingdom.

He is an author, indexer, editor, and publisher. His books include: The Story of Canterbury Methodism; Thomas Coke: Apostle of Methodism; Methodism in a Cathedral City; The Journals of Dr. Thomas Coke; and in the children's Ladybird series, John Wesley, founder of Methodism. He has been a member of the Methodist Archives and History committee and of the Wesley History Society Executive, and Archivist for the Southampton Methodist District in Great Britain.