David Lowes Watson wants to remove a major blockage in the church--the self-centered pursuit of spiritual amphetamines--by acknowledging the responsibilities of universal salvation and the demands placed upon faithful discipleship:

David Lowes Watson demonstrates through careful biblical exegesis that all persons are the benefactors of divine grace, but that persons known as Christians are called to a disciplined discipleship. When identifying the role of the clergy and laity as facilitators of these disciplined leaders, Watson explains why no person has the right to declare who is inside or outside of God's universal love. 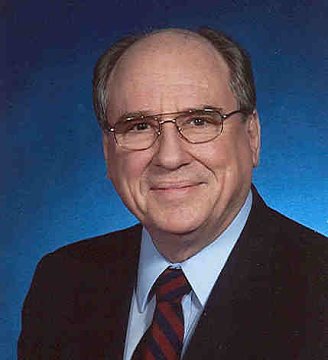