Building on recent developments in biblical studies, this book introduces the prophetic literature of the Old Testament against the background of today's postmodern context and crisis of meaning. Pulsating with anxiety over the empire--Assyrian, Babylonian, and Persian--the prophet corpus is a disturbing cultural expression of lament and chaos. Danger, disjunction, and disaster bubble beneath the surface of virtually every prophetic text. Sometimes in denial, sometimes in despair, and sometimes in defiance, the readers of this literature find themselves living at the edge of time, immediately before, during, or after the collapse of longstanding symbolic, cultural, and geo-political structures. These written prophecies not only reflect the social location of trauma, but are also a complex response. More specifically, prophetic texts are thick meaning-making maps, tapestries of hope that help at-risk communities survive. 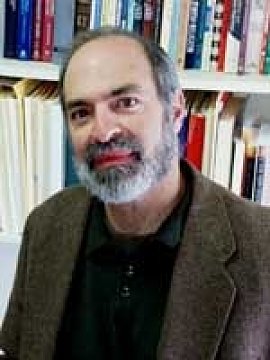