Slavers burst into Grace Winslow's life with guns blazing and tear her family apart forever. She watches in anguish as her husband is led in chains aboard a tightly packed slave ship bound for America. An old enemy has a more sinister plan for Grace and prepares her for a different kind of servitude in London. But Grace will not be enslaved. And she will not give up on the man she loves. In her determination to be reunited with her husband, she finds God reaching out to her. 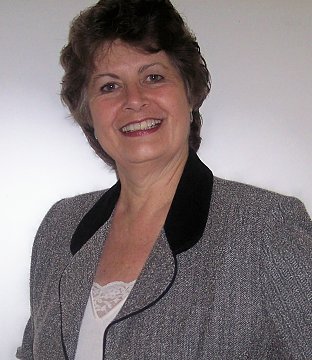 Of Kay Marshall Strom s 39 published books, four have been book club selections, nine have been translated into foreign languages, and one has been optioned for a movie. Her writing credits also include the Grace in Africa Series and the Blessings in India series. Her writing has appeared in several volumes, including More Than Conquerors, Amazing Love, The NIV Couple's Devotional Bible and The NIV Women's Devotional Bible, and The Bible for Today's Christian Woman. Her best-known book is Once Blind: The Life of John Newton, which is packaged with the recently released DVD Amazing Grace. She also has written several books with her husband, Dan Kline. Kay is a partner in Kline, Strom International, Inc., leaders in communication training. She currently lives in Eugene, Oregon. Learn more about Kay at www.kaystrom.com

The Triumph of Grace