Dusty and Grace find love together, but will it be enough to pull them through tragedy?

On a steamy spring morning, Dusty Parkerā€”part-time pastor, part-time search-and-rescue team member, and full-time administrator of a school for troubled boysā€”joins the search for a missing teenage girl. He partners with volunteer and inner-city school teacher Grace Sinclair, and what they find bonds them in ways neither could have expected.

As they begin to build their lives together, a visitor from the past causes Dusty and Grace to further open their hearts and home. But a threat is looming on their seemingly perfect lives and in one terrifying night, everything changes. 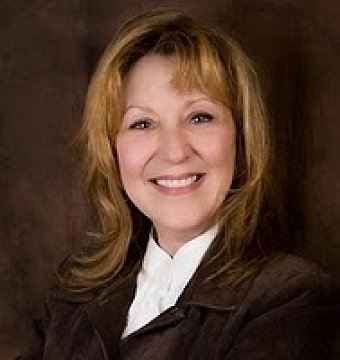 With nearly 4,500,000 books in circulation, award-winning author Loree Lough has 99 books on the shelves (mostly faith-based fiction & non-fiction for children & adults that earned dozens of 4- & 5-star reviews & 5 movie options), including reader favorites such as the First Responders series & For Love of Eli (Abingdon Press). With the publication of Guarding Alyssa in February of 2014 (#3 in the A Child to Love series for Harlequin Heartwarming), the total will reach 100.

From Ashes to Honor