People of faith insist that God is the God of the world around us. Yet scientific evidence supporting evolution seems to offer an explanation of reality different from the biblical one. In light of this apparent conflict, some choose either to deny the scientific data or separate science and faith from each other, giving the appearance that faith is disconnected from reality. Others accommodate faith to science, but run the risk of watering down faith such that faith “fills in the blanks” left by science. Against these options, Daniel Harrell asserts that the evidence for evolution accurately describes the world we see, but insists that this description does not adequately serve as an explanation for the world. Rather than seeing science and faith as diametrically opposed, Harrell suggests that evolutionary data actually opens the door for deeper theological reflection on God’s creation. Writing out of a pastoral concern for those struggling to negotiate faith and evolution, Harrell argues that being reliable witnesses to creation helps people of faith be reliable witnesses to its creator. Whether they are pastors wondering how to talk about these issues with their congregations, or students asking whether their biology classes make their faith irrelevant, Harrell’s readers are winsomely led on a journey of exploration in which a robust biblical faith can be held along with affirmation of the scientific data for evolution. 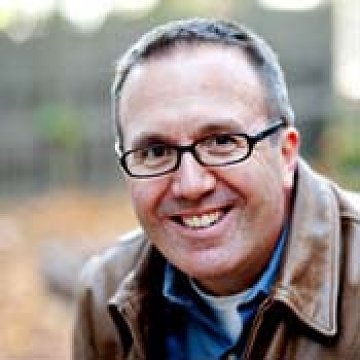