Offer what is most needed when words cannot be enough.

Unfortunately, grief and loss are inevitable parts of living. No one escapes. Even so, it's difficult to know how to console those who have reached a broken place in their lives. What is the best way to show compassion when words cannot be enough?

In The Gift of Compassion, author Becca Stevens offers practical help for pastors, Stephen ministers, congregational caregivers, and other laity serving the broken-hearted. With a central message on the importance of simply being present for people who are grieving, Stevens combines practical how-to's with prayers, Scriptures, suggestions fro ways to serve the sacraments, and inspiration about the peace of God that passes all understanding.

This small book outlines meaningful ways to show compassion through planning visits, writing notes, finding appropriate Scriptures and prayer to read, avoiding cliches, and offering the presence of God to people suffering through the dark and searching experience of grief. 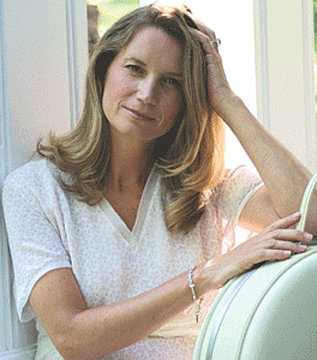 Becca Stevens books have grown out of her work as chaplain of St. Augustine's Chapel at Vanderbilt University, and as founder and director of Magdalene, a residential community for women with a criminal history of drug abuse and prostitution. Her work with Magdalene has earned national attention and spawned both a cottage industry, Thistle Farms, and related programs here and overseas.
To date, she has raised nearly $13 million and gained nationwide press coverage for the organizations she supports. She has won numerous awards from organizations including the Frist Foundation and the Academy of Women in Achievement. She has been named the "Alumnus of the Year" by the School of Theology at the University of the South, "Nashvillian of the Year" by the Nashville Scene and "Tennessean of the Year" by The Tennessean. In October 2011, she was recognized as a "Champion of Change" by the Obama White House. She has written a number of articles, is a widely traveled speaker, and has both a

Words from the Street, Wisdom from the Heart

The Gift of Presence

A Guide to Helping Those Who Suffer

When the One You Love Is Gone