The big risk and big reward of hospitality.

When a cyclist clips into the pedals, a huge risk is involved because he or she must learn a new way to achieve balance and momentum. Creating a culture of hospitality within your church involves the same intricate process. Not only do balance and momentum go hand-in-hand, one can't exist without the other. Growing a church requires the same kind of delicate interplay: balancing attention toward existing members and generating momentum through reaching new people. Without both, the church won't grow. Creating a culture of hospitality involves risk and relearning old habits, but facilitating both will yield fruitful results.

Fiona Haworth, former Director of Talent for Southwest Airlines, has been a United Methodist for 16 years, during which she has held several leadership roles both in the local church and serving the North Texas Conference. In addition to conducting culture workshops for local churches and Annual Conferences with Jim Ozier, Fiona is a much sought-after speaker and presenter. Most recently, she was a presenter at the Dallas Leadership Summit and the SMU Human Relations Roundtable in Santa Fe, New Mexico. 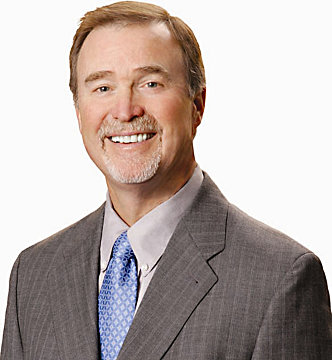 Jim Ozier is an established motivational speaker and presenter for religious groups, civic organizations, and corporations. Based on techniques and ideas learned from his experiences with Southwest Airlines, he has conducted numerous seminars on culture and hospitality for thousands of pastors and laity in churches, districts, and annual conferences. He lives in Irving, Texas.

And You Welcomed Me

A Sourcebook on Hospitality in Early Christianity

Church Worth Getting Up For

I Was A Stranger

A Christian Theology of Hospitality