A new introduction to the rebel rabbi named Jesus.

If you were to ask ten people, Who started Christianity? you might hear ten voices giving the same quick response: Jesus. But those ten people would be wrong. Jesus wasn’t a Christian. Jesus lived and died as a Jew. Understanding the Jewishness of Jesus is the secret to knowing him better and understanding his message in the twenty-first century.

Walking through Jesus’ life from birth to death, Rabbi Evan Moffic serves as a tour guide to give Christians a new way to look at familiar teachings and practices that are rooted in the Jewish faith and can illuminate our lives today. Moffic gives fresh insight on how Jesus’ contemporaries understood him, explores how Jesus’ Jewishness shaped him, offers a new perspective on the Lord’s Prayer, and provides renewed appreciation for Jesus’ miracles.

In encountering his Jewish heritage, you will see Jesus differently, gain a better understanding of his message, and enrich your own faith. 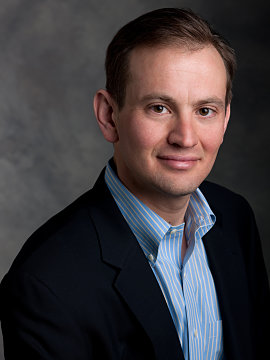