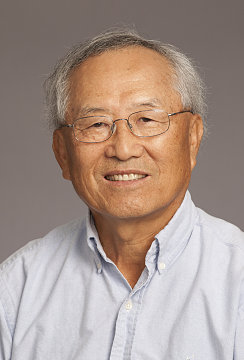 Dal Joon Won was director for the Korean- and Spanish-language resources and editor for Korean-language resources for 25 years at The United Methodist Publishing House. He was ordained in the East Ohio Annual Conference for The United Methodist Church. He studied Bible from Methodist Theological College in Seoul, Korea, The United Theological Graduate School of Yonsei University in Seoul, Korea, Methodist Theological School in Ohio, and the Graduate School of Drew University in Madison, New Jersey. He served United Methodist churches in Ohio and Pennsylvania. He served as managing editor of the New Interpreter s Bible Korean edition and Come, Let us Worship Hymnal, and he has translated and authored numerous books.