Americans are anxious people. A recent study found that one in five of us has an anxiety disorder and we spend over $2 billion a year on anti-anxiety medications. Often our life events play a significant role in our worries and fears.

In this study based on his book Unafraid, Adam Hamilton explores the most common worries and fears experienced by Americans today. He considers practical steps for overcoming these fears, and reflects upon fear in the light of Scripture and a faith that promises again and again that we don't need to live in fear. We can live with courage and hope. 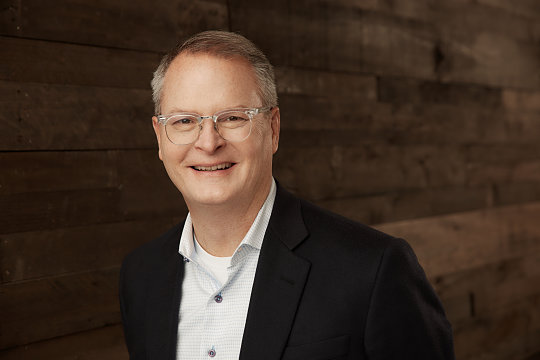 Adam Hamilton is senior pastor of The United Methodist Church of the Resurrection in Leawood, Kansas, one of the fastest growing, most highly visible churches in the country. The Church Report named Hamiltonãs congregation the most influential mainline church in America, and he preached at the National Prayer Service as part of the presidential inauguration festivities in 2013.