Most frequently asked questions about The United Methodist Church.

McAnally has revised Questions & Answers About The United Methodist Church to update statistics and information throughout the book, along with new frequently asked questions not in the current edition. 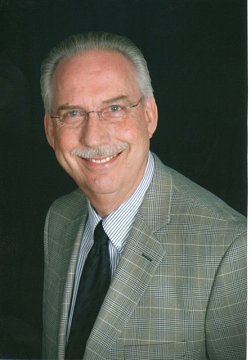 McAnally earned his undergraduate degree in journalism from Oklahoma City University and his master's degree in mass communications from Syracuse University. Representing the United Methodist News Service, he reported on United Methodist and ecumenical events throughout the United States and in Africa, Asia, Europe, and South and Central America. Tom and his wife Charlotte, a retired educator in the Metropolitan Nashville Public School System, live in Nashville, Tennessee and have a son and daughter and three grandchildren.