A celebration of an unlikely friendship between a Christian missionary evangelist and a Hindu activist leader.

"On the day that Mahatma Gandhi was killed, I arrived in Delhi just an hour and a quarter before the tragedy ... the greatest tragedy since the Son of God died on the cross." So begins this compelling account of Gandhi by E. Stanley Jones, the world-renowned missionary evangelist to India during 40 seething years of struggle. Based on an intimate knowledge and understanding, Jones's revealing interpretation was written in gratitude to Gandhi, who, although they often disagreed, showed Jones "more of the spirit of Christ than perhaps any other . . . in East or West."

"Martin Luther King, Jr., told me he owed a debt to my father for his book on Mahatma Gandhi. He had read many books on Gandhi, read his writings, but it was that particular book of my father's that had triggered his decision to use the method of ... nonviolence in his civil rights movement for his people." --Eunice Jones Mathews

"To understand the meaning of this great leader ... read this book of interpretation."--Kirkus

"Jones ... possesses a great gift of sympathetically interpreting the East to the West."--[London] Times Literary Supplement 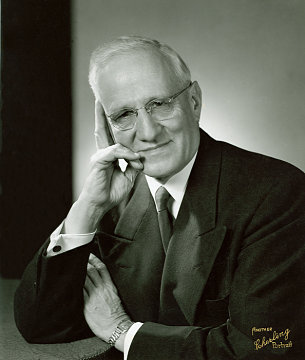