Overcoming these odds will take more than a miracle drug—it will take a miracle.

The infection wasn’t supposed to happen, but it did. The treatment was supposed to take care of it, but it didn’t. Then Dr. Josh Pearson discovers why—his patients, including the former President of the United States, have been dosed with a different strain of the original virus, one that is universally fatal. The only chance for survival is treatment with an experimental drug, but the manufacturer might already have discarded its supply.

As if treating the President of the United States isn’t stressful enough, the situation goes from bad to worse when Rachel Moore, a nurse Josh is falling in love with, falls ill. With the nation’s eyes on him, Josh must pull off a miracle to save a man who holds a good deal of power and the woman who holds his heart. 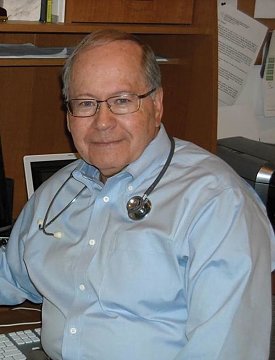 Richard L. Mabry, M.D. is a retired physician who writes medical suspense with heart. His novels have won multiple awards. He and his wife live in Central Texas. You can follow Richard online at RMabry.com, as well as on Twitter (@RichardMabry), and Facebook at RMabryBooks.