While meaning-making is the task of every reader, how we read the New Testament shapes our understanding of it.

In this concise, accessible book, Warren Carter and A.J. Levine introduce three aspects of New Testament study: the world of the text (plots, characters, setting, and themes), the world behind the text (the concerns, circumstances, and experiences of the early Christian communities), and the world in front of the text (the meaning for contemporary readers). As students engage the New Testament, they face a central issue that has confronted all students before them, namely, that these texts have been and are read in diverse and often quite conflicting ways. These multiple readings involve different methods: historical-critical, traditional (history of interpretation), colonial, multicultural, and sociological, with feminist and liberationist implications for the first-century readers as well as the ongoing implications for today's reader. For example, Carter and Levine show how a text can be used by both colonizer and colonized, feminist and anti-feminist, or pro- and anti-Jewish. The authors also show how scholarly work can be both constructive and threatening to the contemporary Church and how polemical texts can be used, whether for religious study, theological reflection, or homiletical practice.

"... a brilliant contemporary representative of the biblical discipline of the Einleitung, Introduction. ... In the best tradition of historical-critical biblical scholarship, Carter and Levine advocate a respectful, critical and generous engagement with the texts, involving readers in finding meanings. ... There are many gems in the heart of this book, including excursuses in shaded boxes, and some misguided traditional interpretations are safely despatched. Dagmar Winter, Journal for the Study of The New Testament Booklist 2015 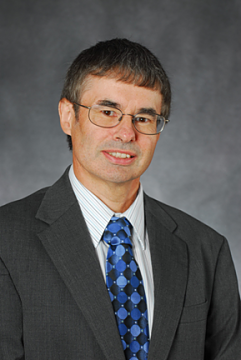