Learn the meaning behind the names of Christ and the difference He makes in our lives this Christmas.

His parents gave him the name Jesus. But the prophets, the shepherds, the wise men, and angels addressed him by other names. They called him Lord, Messiah, Savior, Emmanuel, Light of the World, and Word Made Flesh.


In Incarnation, best-selling author Adam Hamilton explores the meaning of these titles and what they tell us about the child whose birth we celebrate at Christmas. Join him and reflect upon the significance of the Christ-child for our lives and world today!


The Royal Titles: Lord and Messiah

The Light of the World

Epilogue: The Word Made Flesh

The four-session DVD features Adam Hamilton guiding participants through the study. The video sessions are approximately 10-12 minutes in length and, when combined with the six book chapters, make an ideal six-week group study. All videos sessions are closed captioned. 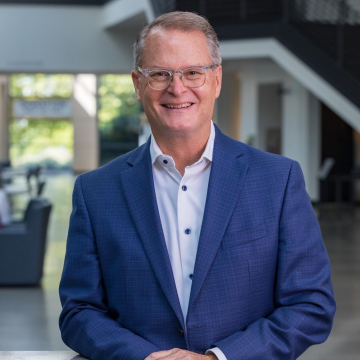